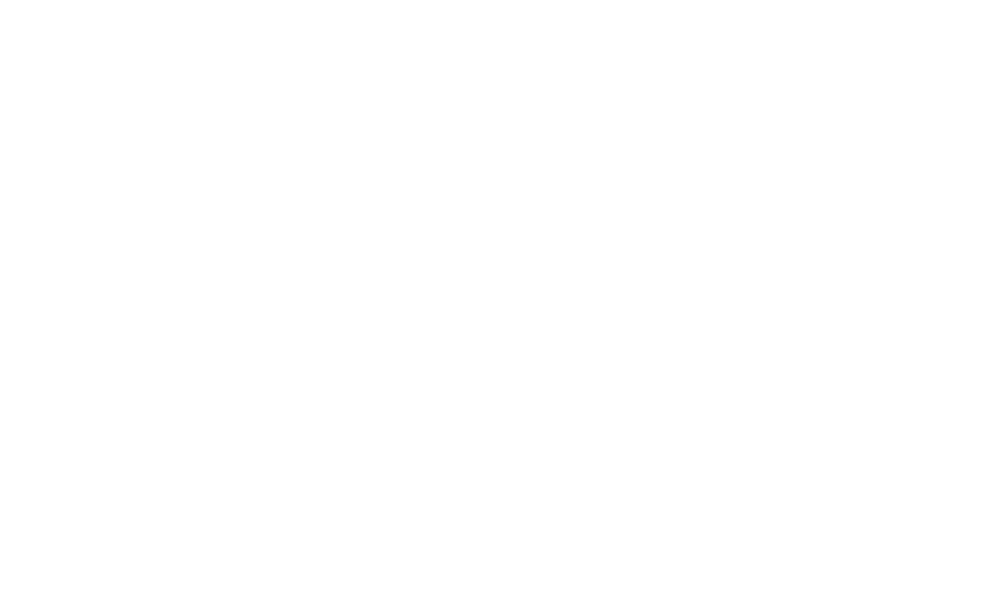 Participatory marketing: free work and advertising in one

Our comprehensive guide is designed to help you find answers to all the burning questions about a successful online marketing strategy. In the coming months, we will be adding a new article every other week, which you should not miss!

This time we will show you how to involve interested parties in your processes and earn money with them.

Usually, marketing projects are designed and implemented by internal or externally commissioned marketing teams. The goals are always the same: to generate maximum attention and to reach the relevant target group in order to attract buyers.

However, more and more often the desired goals do not come true and the desired successes fail to materialise. Despite increasing budgets, it is proving to be increasingly difficult to reach and convince the right target group in the course of continuously growing competition and a series of social change processes. Because without an established brand or a well-known image, your potential customers have little personal incentive to choose exactly what you offer.

But even well-known companies are finding it increasingly difficult to reach new customers for new products. One method to solve this problem is participative marketing, which will become one of the most important marketing instruments in the future. However, sometimes participative marketing is mainly carried out by large companies, whereas small and medium sized companies neglect this form of advertising considerably. Participation or “co-creation” also has enormous potential for these companies, which can be realised even with limited resources.

Basically, participatory marketing is a form of advertising in which interested parties are invited to actively participate in planned projects. In this way, your potential consumers become addressees, producers, actors and viewers of your advertising. As a result, product, buyer, personality and brand identity can be united even before the actual purchase process, thus creating a relationship between consumers and offer that simple advertising would never have achieved. In other words, participation creates identification and sympathy with your offer: by giving your potential customers the opportunity to influence your company, you create a personal connection. Those involved feel taken seriously, relevant and attracted to your company, have fun and can act out creatively.

In this sense, the term participatory marketing is also not one hundred percent appropriate. It is not just about advertising your product range and reaching new customers. Rather, the aim is to achieve added value for all the players involved, which goes far beyond the transmission of pure advertising messages:

What possibilities do you have to involve interested parties?

Depending on your objectives, there are numerous possibilities for you to involve your target group in your company. The most common are participatory design projects, where your users are given the opportunity to create designs for your company using various online applications or local methods. Usually, the winning designs for a new logo, packaging or product are determined by a selected jury of experts or a public majority vote after the campaign and communicated in a media-effective manner. Simpler and fun-based procedures include, for example, a call to upload thematically defined self-portraits with the chance to act as a new temporary advertising face.

At the same time, in-depth and complex procedures can also be implemented. However, participation is largely limited to comparatively smaller specialist communities which, thanks to their skills and extensive knowledge, meet the necessary requirements for dealing adequately with the topic. The goal of this method is therefore less the generation of a maximum of mass media attention, but rather the solution of known problems or questions that could not be solved or answered within the company so far.

Participative marketing is not free of risk

However, participatory projects already implemented have revealed a number of risks and dangers. The biggest problem is the risk of abuse of the project. Users who do not take your project seriously can harm your company through actions that have to be critically evaluated.

For example, a well-known manufacturer of dishwashing detergent experienced a massive PR debacle after he had called for the creation of the best packaging design in a competition. As it turned out in the ongoing process, unusual suggestions such as the image of a roast chicken or a monster face received the most votes. In order to prevent these designs, which were considered unsuitable by the manufacturer, from reaching the retail trade, the proposals that were selected by a jury but at the same time had the fewest user votes won in the end. As a result, a large number of users turned against the manufacturer.

Participatory projects therefore always have the risk of doing more harm than good to your company. For this reason, they require a great deal of planning and at all times transparency and open dialogue, which can reduce the risk that your users feel that they are not being taken seriously.

At the same time, co-creation projects in isolation will not generate the desired amount of attention. They are therefore only useful in combination with other advertising projects that draw attention to the campaign. All in all, participatory projects thus do not prove to be free of charge. However, they do have the potential to achieve a massive impact with comparatively little use of resources, providing your company with considerable benefits in several respects.

Tell us what you think! Reply now